President Trump has finally called the Democrat’s bluff. In a tweet shot out today, he’s threatening to bus illegal aliens to the hundreds of so-called sanctuary cities.

Yet the knee-jerk reaction of Democrats is basically “Good for thee, but not for me.”

Due to the fact that Democrats are unwilling to change our very dangerous immigration laws, we are indeed, as reported, giving strong considerations to placing Illegal Immigrants in Sanctuary Cities only….

….The Radical Left always seems to have an Open Borders, Open Arms policy – so this should make them very happy!

As reported by the reliably left-wing USA Today;

Ashley Etienne, a spokeswoman for Pelosi, called the proposal “despicable.”

“The extent of this Administration’s cynicism and cruelty cannot be overstated,” Etienne said in a statement. “Using human beings — including little children — as pawns in their warped game to perpetuate fear and demonize immigrants is despicable, and in some cases, criminal.”

“Immigrants are people. Not pawns to deploy in the President’s petty political fights,” Quigley said on Twitter. “@realDonaldTrump’s cruelty knows no limits.”

Former Secretary of Housing and Urban Development, Julián Castro, who is running for president in 2020, reacted to the news live on CNN during a town hall.

“The cruelty of this administration never seems to end,” Castro said, noting the list of Trump’s immigration policies that have been criticized or challenged in court. “These folks want us to choose cruelty as a weapon against these people and against political opponents.”

Actress and activist Alyssa Milano called the proposal “so sick and twisted.” Other activists chimed in, also denouncing the idea.

“Trump is failing and flailing at the border, so he’s looking to blame Democrats with a desperate and cynical ploy.

Despicable,” said Frank Sharry, president of America’s Voice, a progressive group that advocates for immigration-system reform. “This is what you’d expect from an out-of-control 12-year-old bully, not a president of the United States.”

Sadly, this is just another case of a leftist temper tantrum simply because they’re held accountable for their own poor choices. 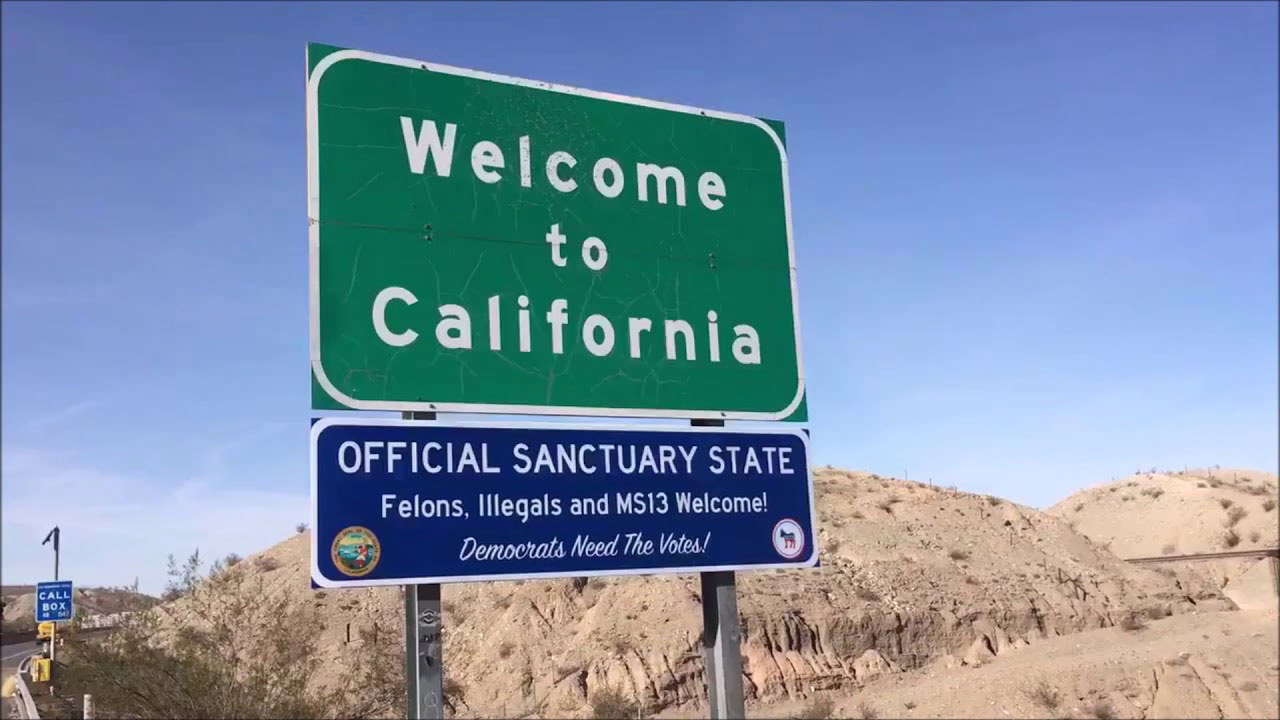