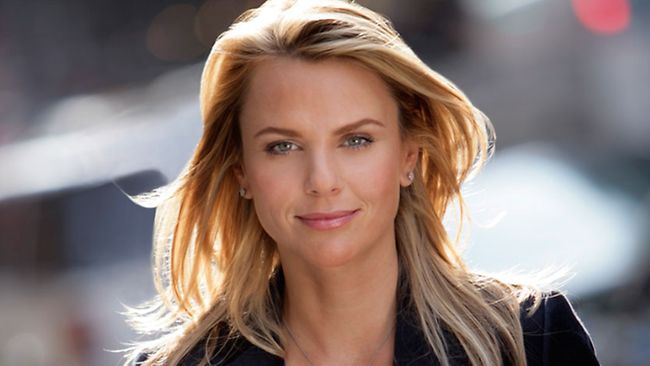 Now that Lara Logan is back on the air via the Fox News streaming service (Fox Nation), she’s still one of the very few of the Fourth Estate who still adheres to the notions of journalistic objectivity and personal integrity. END_OF_DOCUMENT_TOKEN_TO_BE_REPLACED

It’s been over five years since CBS disciplined journalist Lara Logan regarding her 60 Minutes segment of the 2012 terrorist assault on the US Consulate in Benghazi, Libya. END_OF_DOCUMENT_TOKEN_TO_BE_REPLACED 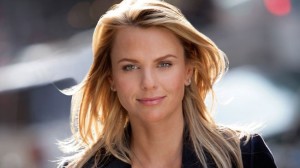 As reported by UPI on Nov. 26, 2013, CBS has disciplined reporter Lara Logan for her recent “60 Minutes” segment of the 2012 terrorist assault on the US Consulate in Benghazi, Libya.

Many Americans have forgotten that Logan was the same reporter for CBS who was horrifically gang raped and viciously degraded/tortured while covering the Arab Spring celebrations in Cairo’s Tahrir Square in 2011.

Not only the American media, but the Western press by and large has given short shrift to the mentality that drives the Islamist, pro-sharia law mind in the Muslim World.

Penned by Dawn Perlmutter, author of the UCLA published scholarly article “The Semiotics of Honor Killing & Ritual Murder” notes that in the minds of Islamists males, “symbolically, shame dwells not only in the eyes but also the genitals.”