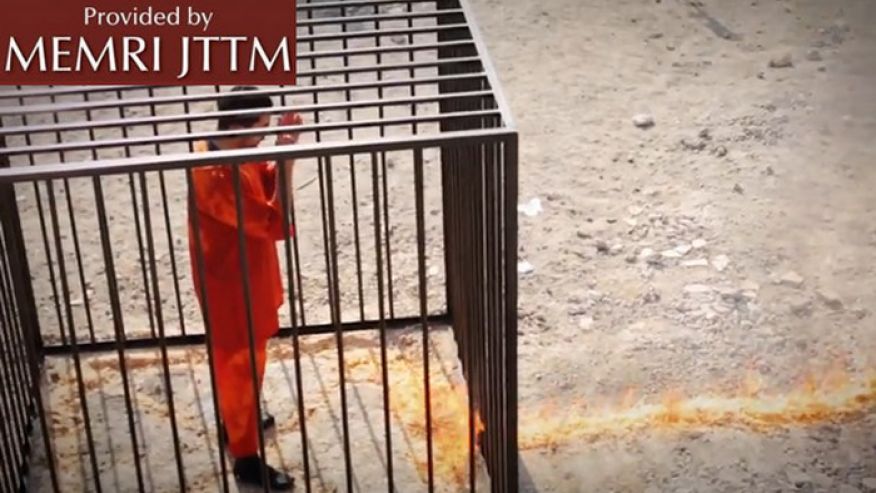 Possibly proving to the world that when it comes to barbarism and savagery, the only ones on the planet who could out-bestial ISIS would be none other than ISIS. As reported by the Fox News network and also by the Breitbart.com news portal, both on Feb. 3, 2015, the Islamic Jihadists have changed up their normal method of execution from carving the heads off of defenseless captive to burning them alive.

END_OF_DOCUMENT_TOKEN_TO_BE_REPLACED 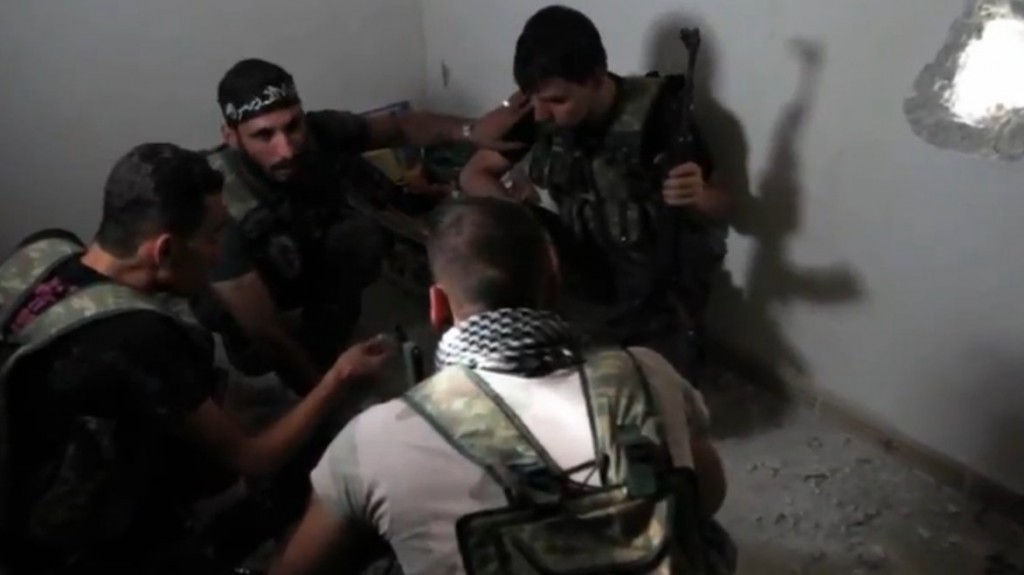 “I swear to allah we will eat your hearts out …”

To counter the threat of the ISIS terrorist organization, both Barack Obama and Sen. John McCain (R-Arizona) have advocated American arms, training and the equipment of war be provided to who they describe as the moderate factions involved in the Syrian Civil War, as reported by the Independent Journal Review on Sept. 13, 2014 and also by the Huffington Post on Sept. 12, 2014. However, the breaking news in the Middle East is that the alleged pro-Western alliance known as The Free Syrian Army has entered into a non-aggression pact with ISIS, at least until Syrian President Bashar al-Assad is overthrown.

END_OF_DOCUMENT_TOKEN_TO_BE_REPLACED 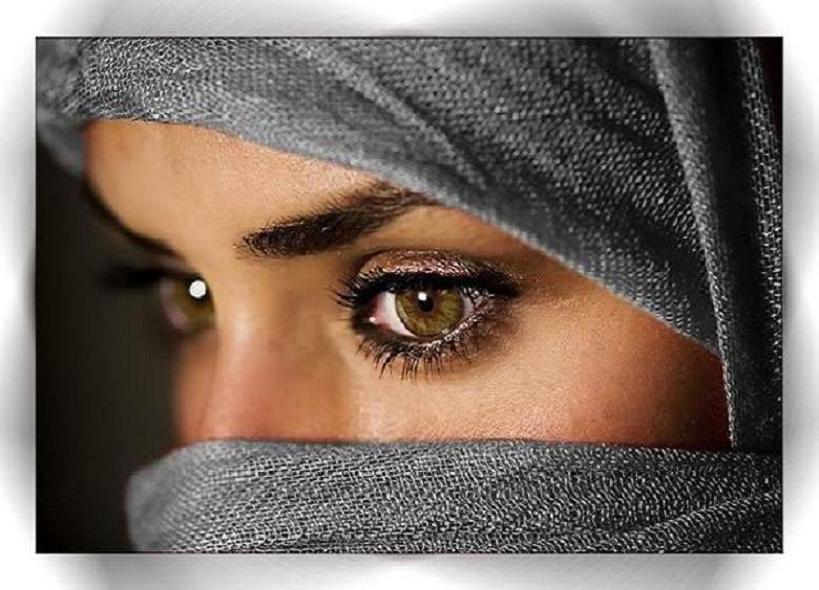 Sodomy authorized to “widen the anus” of would-be human bombers…

Making itself known last summer, the fatwa-authorized sex jihad is making a strong comeback throughout the Muslim World. As reported by the right-of-center news portal Breitbart.com Big Peace on Aug. 27, 2014, Muslim women from Great Britain to Australia are either heading to or already in ISIS-controlled areas in Syria and Iraq to “perform their duty in jihad” to ISIS terrorists of the sexual gratification kind.

END_OF_DOCUMENT_TOKEN_TO_BE_REPLACED

“Reportedly a devout Catholic with a special devotion to the Rosary, Foley was crucified at least once to a wall at the hands of his ISIS captors…”

To the horror of almost every civilized human on the planet, the al-Qaeda allied terrorists known by the acronym ISIS left little to the imagination when it comes to dealing with their captives. As reported by Fox News on Aug.24, 2014, the jihadi terrorist who savagely carved American journalist James “Jim” Foley’s head off before the camera has been identified.

END_OF_DOCUMENT_TOKEN_TO_BE_REPLACED

Despite the mixed messages coming from the Obama Administration, the international terrorists from ISIS have announced to the world not to worry of them possibly making it to the shores of America – they’re already here. As reported by the right of center news portal Breitbart.com on Aug. 22, 2014, as well as ABC News on Aug. 14, 2014, ISIS has taken to social media to give the American people and government notice they’re moving about unmolested at least in Chicago and Washington, DC.

Initially looked upon as mere chest puffing rhetoric, the al-Qaeda allied ISIS (Islamic State in Iraq and Syria) jihadists have been making more than a few threats of launching attacks on the American heartland with the sanguine promise of “we will drown all of you in blood.” In the terrorists recent doubling down on their threats, they sent via twitter two separate photos; one in front of the White House, the other at the entrance to Chicago’s historic Old Republic Building.

American Commander in Chief Barack Obama has downplayed the threat posed by ISIS, famously referring to them as the “JV” (Junior Varsity) of international terrorism. While Obama paid ISIS rather short shrift, his Secretary of Defense Chuck Hagel was quoted by the government centered news site The Hill as stating the Islamists aren’t “just a terrorist group.”

“This is beyond anything that we’ve seen,” Hagel exclaimed. Further sounding alarm bells, the SecDef added that the 10,000 strong “ISIL is as sophisticated and well-funded as any group that we have seen,” using another acronym for the group.

Despite Hagel being a former United States Senator as well as having served a hitch in the US Army, the current Secretary of the Department of Defense missed that the United States forced the downfall of the former Soviet Union, as well as being instrumental in the defeat of Nazi Germany, Imperial Japan and Fascist Italy during the Second World War.

Prior to WWII, the US Army was ranked 34th in the world. Right behind the Kingdom of Romania.

In what could possibly be the worst case of premature explosion ever, an al-Qaeda terrorist commander unwittingly detonated the object of the day’s lesson in bomb making, killing and wounded nearly two score of his fellow Islamic jihadists, as reported by The New York Times on Feb. 10, 2014.