However, Bolsonaro has been branded “far-right” by the likes of the predictably leftie propaganda organizations such as the BBC (headline: Jair Bolsonaro: Far-right candidate wins first round of Brazil election)

Another example would be The Washington Post (headline: Brazilian presidential election goes to a second round as far-right candidate narrowly misses an outright win).

Even the supposedly objective The Economist asked in 2017 the musical question, “Can a right-wing demagogue win next year’s election?”

Sadly, even Breitbart.com has jumped on the bandwagon. But at least Breitbart made the effort at some journalistic objectivity. 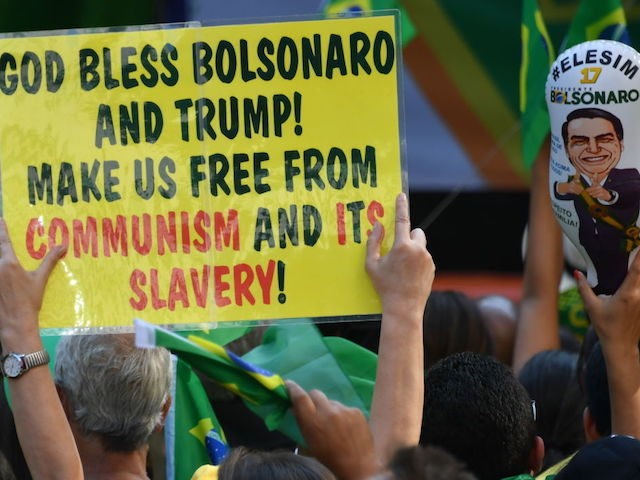