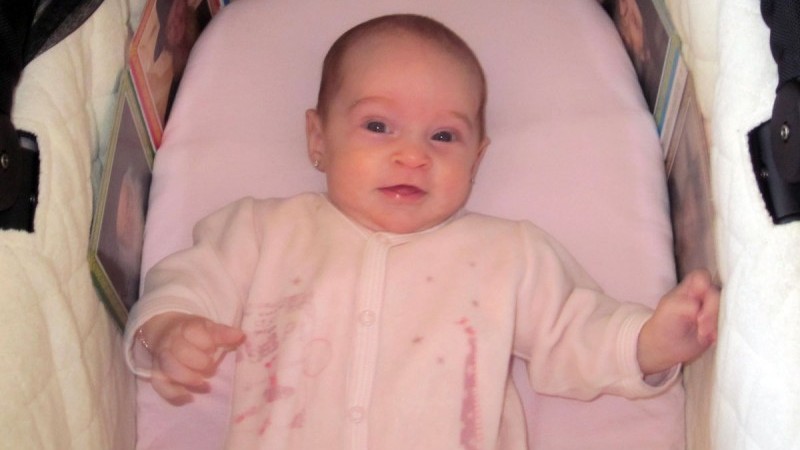 As the Dominion of Canada was recently rocked by thus far unrelated lone wolf jihadist terrorist attacks that have killed two and wounded one members of the Canadian Army, the American Secretary of State put on a brave face as he made sure there was little doubt that America would cooperate in every way possible with our neighbor to the north. As Sec. John Kerry said to the press in the wake of Corporal Nathan Cirillo and Warrant Officer Patrice Vincent dying at the hands of terrorists, “We will continue to work closely with our Canadian colleagues to ensure the safety of all our people, and together to counter violent extremism in North America and elsewhere around the world.”

Corporal Cirillo was killed last Wednesday by two shotgun blasts to the chest at point blank range by a recent convert to Islam and described by the press and government as a self-radicalized lone wolf terrorist. Two days prior, Canada was shocked when two soldiers were ran down when a different recent convert to Islam and so-called self-radicalized lone wolfterrorist plowed into them with his car, seriously injuring one, killing Warrant Officer Vincent.

However, it was quite a different story when three-month-old Chaya Zissel Braun was killed when her stroller was struck by a car driven a recently released member of the terrorist group Hamas. As reported by the CrownHeights.info local news portal in New York, the infant’s grandfather, Shimshon Halpern, said that “Chaya and her parents were on the sidewalk when the car sped up and hit the baby stroller, sending the infant flying 10-20 meters in the air and landing head first on the pavement, causing her massive cranial bleeding.”

Meanwhile at the U.S. State Department, spokeswoman Jen Psaki did reference that baby Chaya was of dual American-Israeli citizenship. But unlike her boss, Psaki gave a much different message to our ally. “We urge all sides to maintain calm and avoid escalating tensions in the wake of this incident,” said the very recently former captain of the William & Mary Swim Team.

As noted by LiveLeak.com, the driver was identified “as Abdel Rahman Al-Shaludi, saying he was a Hamas supporter who had recently been released from prison. A spokesman for the Islamist movement has reportedly praised it as ‘a daring operation’ and a ‘natural response to the crimes of the occupation against our people and our holy places.'”