Afghans attempting to get to the Kabul airport.

After days and days of Joe Biden and various White House, State Department, and Pentagon spokesthings telling Americans to beat feet to the Kabul airport just as fast as their little feet can take them.

But in a just released State Department travel warning, US citizens are now officially being told “avoid traveling to the airport and to avoid airport gates at this time…”

To make sure everyone understood just how tough the State Department really is, they added with bold text lettering;

U.S. citizens who are at the Abbey Gate, East Gate, or North Gate now should leave immediately.

Much like the federal government’s directives regarding face diapers, there’s a real feeling that no one in DC is really in charge of what’s going on.

All part of this brilliantly thought-through plan https://t.co/icLIj7yiSD

Coming as a shock to no one, the State Department failed to say which gates were safe. Or are there only three?

A Taliban fighter shoots a man who was trying to scale the wall of Kabul airport.#Kabul #KabulAirport #Afghanistan #Taliban pic.twitter.com/T2iqnhC27U 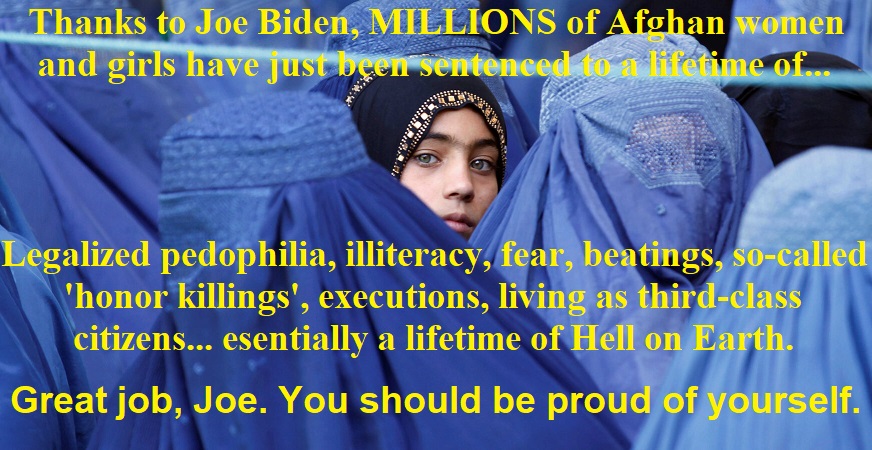