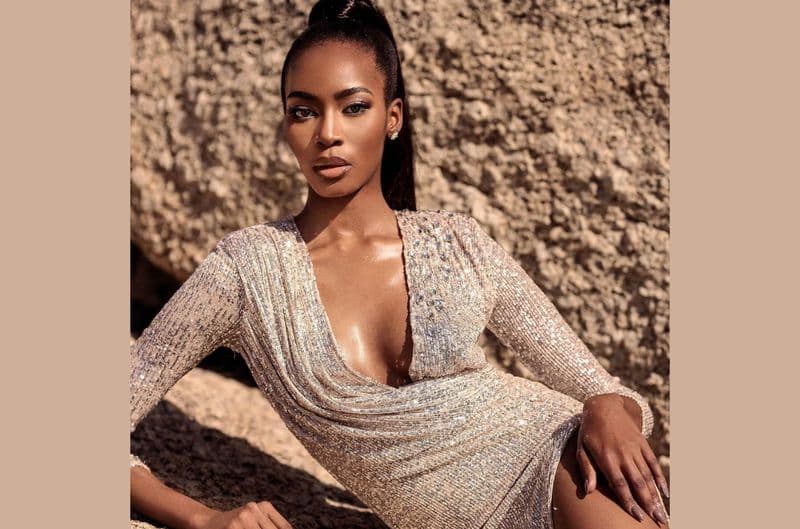 Miss South Africa 2021, Lalela Mswane, very well may have been a ballerina as well as a model earlier in her life, but her recent graduation from the University of Pretoria with a Bachelor of Law qualification (South Africa’s equivalent to our Pre-Law degree) may be what she needs the most in her near future.

As seen from the news site The South African;

Mandela took to his Instagram account yesterday (18 October) and called for the newly crowned Miss SA, Lalela Mswane, and all former Miss SA title holders to boycott the upcoming event.

In his lengthy statement, Mandela began by stating that he was shocked to learn that the Miss Universe event will be held in Israel.

He also called on the country to boycott and withdraw all support for the Miss Universe pageant in apartheid Israel.

The politician further stated that there is nothing beautiful about occupation, brutality, and institutionalised discrimination against the Palestinian people.

Not far behind Mandela, the South African federal government also dog-piled on Mswane. As AfricaBriefing.org noted;

The South African government has said it is distancing itself from a decision by the Miss South Africa pageant organisers to participate in the annual Miss Universe contest, due to be held next month in Israel.

The decision on Sunday came after growing calls for the reigning Miss South Africa, Lalela Mswane, to boycott the pageant that is scheduled to take place in Eilat on December 12.

Local beauty pageant organisers have been adamant that the recently crowned Miss South Africa should go to the event, arguing the Miss Universe pageant is not a ‘politically inspired event.’

‘It has proven difficult to persuade the Miss SA pageant organisers to reconsider their decision to partake in the Miss Universe event,’ the arts and culture ministry said in a statement.

The government therefore ‘withdraws its support’ following the organisers’ ‘intransigence’ and ‘disregard of advice.’

‘The atrocities committed by Israel against Palestinians are well documented and government, as the legitimate representative of the people of South Africa, cannot in good conscience associate itself with such,’ it said.

Despite the heavy-handed pressure against the Miss Universe pageant itself, the central government also got personal with their attacks in a thinly disguised threat against Mswane herself;

Arts Minister Nathi Mthethwa said the move to go ahead and participate in the event could ‘prove disastrous to her [Mswane’s] future and public standing as a young, Black woman.’

In a statement, the governing African National Congress party urged the organisers ‘to hear and listen to the overwhelming call for the Miss South Africa team to boycott the upcoming apartheid Israel hosted Miss Universe.’

As far as Mswane is concerned, she has every intention of attending and participating in the pageant. In a statement from Miss SA Organisation CEO Stephanie Weil, a separate article from The South African cites;

“Miss South Africa, Lalela Mswane, will represent South Africa at the Miss Universe competition, held this year in the picturesque Israeli resort town, Eilat, on December 13. This is contrary to any indication otherwise,” said the Miss SA organisation in a statement.

“Mswane has spoken out openly about being bullied as a child. She will not be bullied as an adult against fulfilling her ambition,” according to the statement.

In all fairness, not everyone in the government is slamming Mswane’s decision. The premier (governor) of her home province of KwaZulu-Natal has very publicly made it known he’s strongly a member of Team Mswane. As noted by SABC.com; 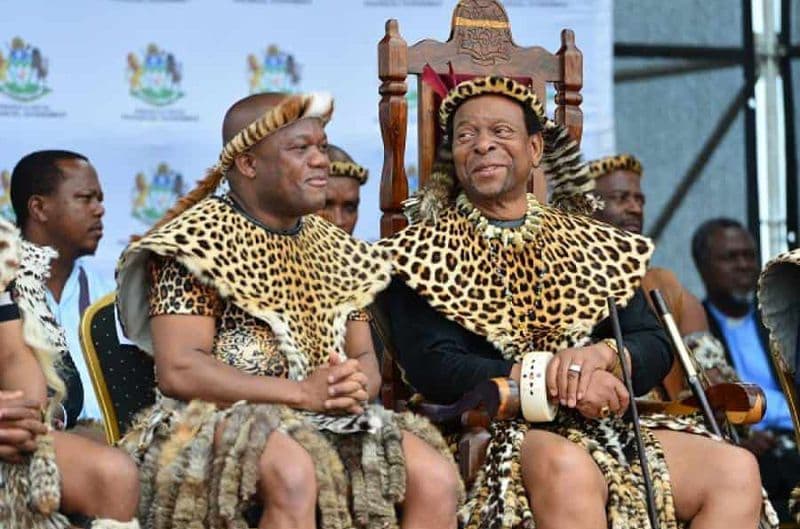 Mswane is from the KwaSokhulu area near Richards Bay in KZN.

Mswane, who holds a law degree, is also a model and a dancer.

Zikalala says she is an inspiration to many young women and has made the people of the province proud.

The Premier says the provincial government will support Mswane’s efforts to empower young people at schools so they can find jobs and become financially secure.