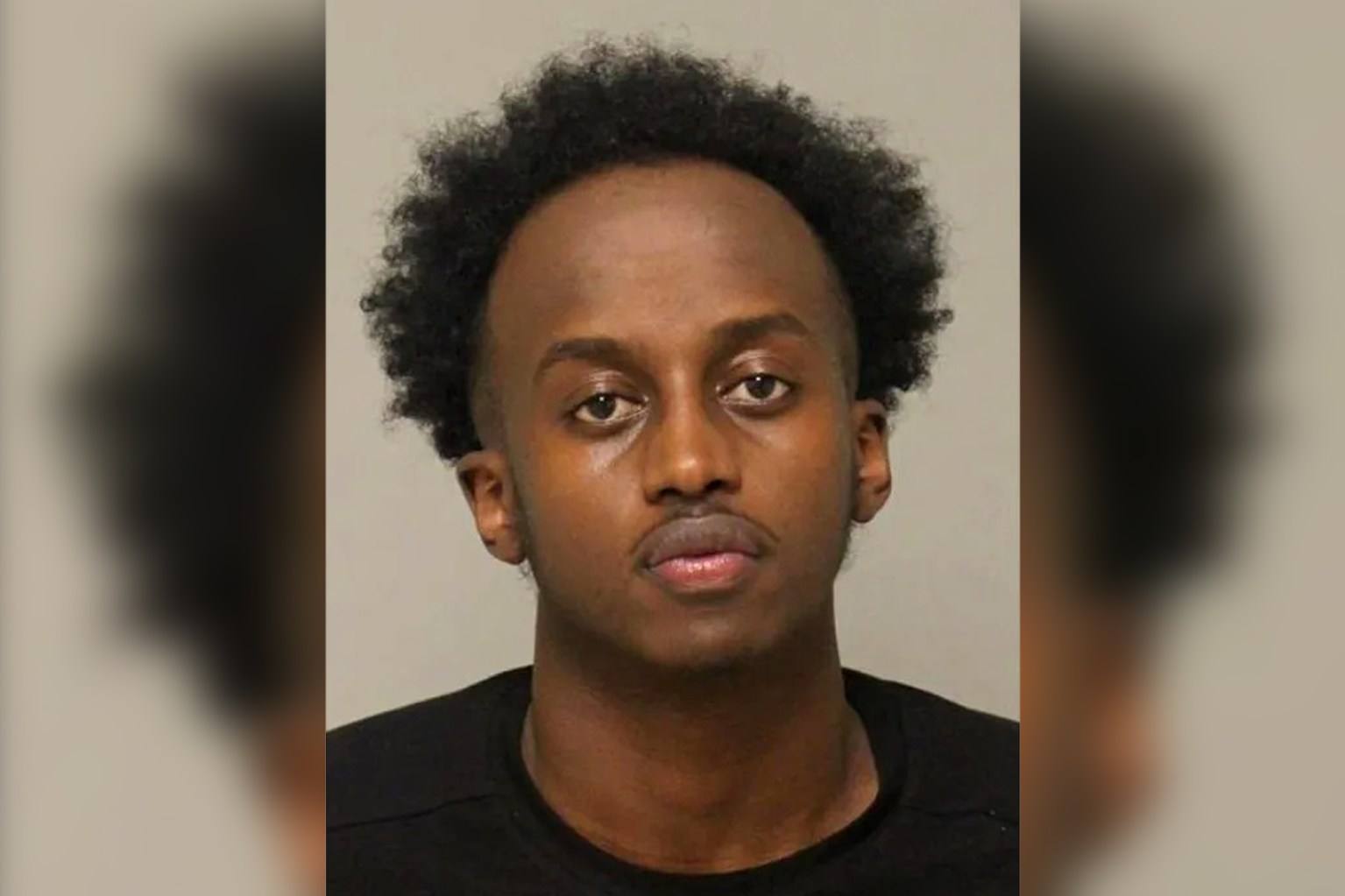 Well over a year-and-a-half since rioter Mohamed Hussein Abdi attempted to burn St. Paul’s Gordon Parks High School to the ground, a federal judge accepted his plea deal, resulting in a miniscule five years worth of probation in addition to $34,000 in fines.

As it turns out, the Reagan-appointed U.S. District Court judge may have been handcuffed by a 1984 federal law that mandated penalties.

As reported by Andrew Mark Miller of Fox News (via the New York Post);

A man convicted of attempting to set fire to a high school during the Black Lives Matter riots in Minneapolis following the death of George Floyd has been sentenced to five years probation.

Mohamed Hussein Abdi, 20, was handed the probation sentence in a U.S. District Court in St. Paul, Minnesota, Thursday after pleading guilty to conspiracy to commit arson, according to court documents obtained by Fox News.

Abdi was also ordered to pay just over $34,000 in restitution to Gordon Parks High School in St. Paul.

Court documents state that the sentence was “imposed pursuant to the Sentencing Reform Act of 1984.”

The presiding judge, Reagan-appointed District Court Judge David S. Doty, did not immediately respond to a request for comment from Fox News.

Abdi was arrested in June 2020, a month after he entered the high school through a broken glass door during the Floyd riot and could be seen on security footage pouring liquid from a white container onto the floor and then into a trashcan. Abdi then took a liquid-soaked garment and sent fire to the trash can before running away as flames and smoke began to spread.