To say that America is falling apart is a massive understatement. The national economy’s a wreck. Anyone who’s paid for gas and groceries in the past year-and-a-half knows exactly what I’m talking about.

And it’s not confined to our borders. On the world scene, our allies no longer trust us and our enemies sure as hell aren’t afraid of us.

But in spite of the ever-decreasing buying power of the US dollar, there’s a new sign of the very possible shape of things to come.

Turns out that if things don’t change really soon, the chances of one in every 179 Americans will be the victims of murder will no longer be just mere conjecture, but fact.

As reported by Emma Colton of Fox News (emphasis mine);

A study examining murders in 2021 based on death certificate data projects that one out 179 Americans will eventually be murdered over the course of their lifetimes if the country’s murder rate remains at 2021 levels.

“That means if you’re in the United States, you live here, you’re born and you spend your life here, your odds of your life ending by murder are one in 179 over your life. Not over a year or any other timeframe.”

“It’s just somebody’s gonna murder you before you die of natural causes, an accident, suicide, whatever it may be,” Jim Agresti, president and co-founder of Just Facts, a nonprofit research institute, told Fox News Digital. Agresti also authored the study.

Just Facts undertook a massive project to examine how many people were murdered in 2021 after weeks of news outlets and experts reporting there is no definitive figure for 2021 murders due to newly-released FBI data for that year being incomplete and based on estimates.

The FBI switched to a new recording program at the start of 2021 called the National Incident-Based Reporting System that aims to provide a more thorough snapshot of offenses, such as what weapons were used in an incident, types of property stolen and more detailed demographic information on victims and perpetrators of crimes.

But nearly 40% of police departments nationwide did not provide complete data on 2021 crime to the FBI by the March deadline of this year.

Whoever, with the intent of interfering with, obstructing, or impeding the administration of justice, or with the intent of influencing any judge, juror, witness, or court officer, in the discharge of his duty, pickets or parades in or near a building housing a court of the United States, or in or near a building or residence occupied or used by such judge, juror, witness, or court officer, or with such intent uses any sound-truck or similar device or resorts to any other demonstration in or near any such building or residence, shall be fined under this title or imprisoned not more than one year, or both.

Thusly proving that the mobs outside the home of Justice Kavanaugh are attempting to intimidate him are breaking the law, that doesn’t seem to matter to cops of Montgomery County, the state of Maryland, or the US Marshals.

Personally, I’m still somewhat shocked that even though the SCOTUS has their own police force who’re also tasked with personal protection, none of them have been ordered to protect Justice Kavanaugh.

With cops actually enforcing the law aside for the moment, the New York Post is reporting (emphasis mine);

The man, who was not identified, allegedly told police officers he wanted to kill Kavanaugh, the Washington Post reported.

In a statement, the Supreme Court said the man was armed and “made threats against Justice Kavanaugh.”

The suspect was taken to a local police station after he was arrested at about 1:50 a.m., the Court spokesperson said. He was carrying an unspecified weapon and burglary tools, according to the Post.

However, Fox News is reporting that the wannabe killer was actually armed with two weapons;

The suspect was carrying a gun and a knife when arrested and had made violent threats against Kavanaugh, sources said.

Gee, what are the chances? Mark Middleton, the connection between Bill Clinton and billionaire and renown sex-slaver Jeffery Epstein, was reportedly found dead, hung on a tree who somehow managed to also sport quite the shotgun blast directly to his chest cavity. END_OF_DOCUMENT_TOKEN_TO_BE_REPLACED

I trust the DHS (Department of Homeland Security) about as far as I trust a blind taste-test of India drinking water. END_OF_DOCUMENT_TOKEN_TO_BE_REPLACED

By any and every standard of beauty, Kristal Bayron-Nieves was certainly a beautiful young woman. END_OF_DOCUMENT_TOKEN_TO_BE_REPLACED 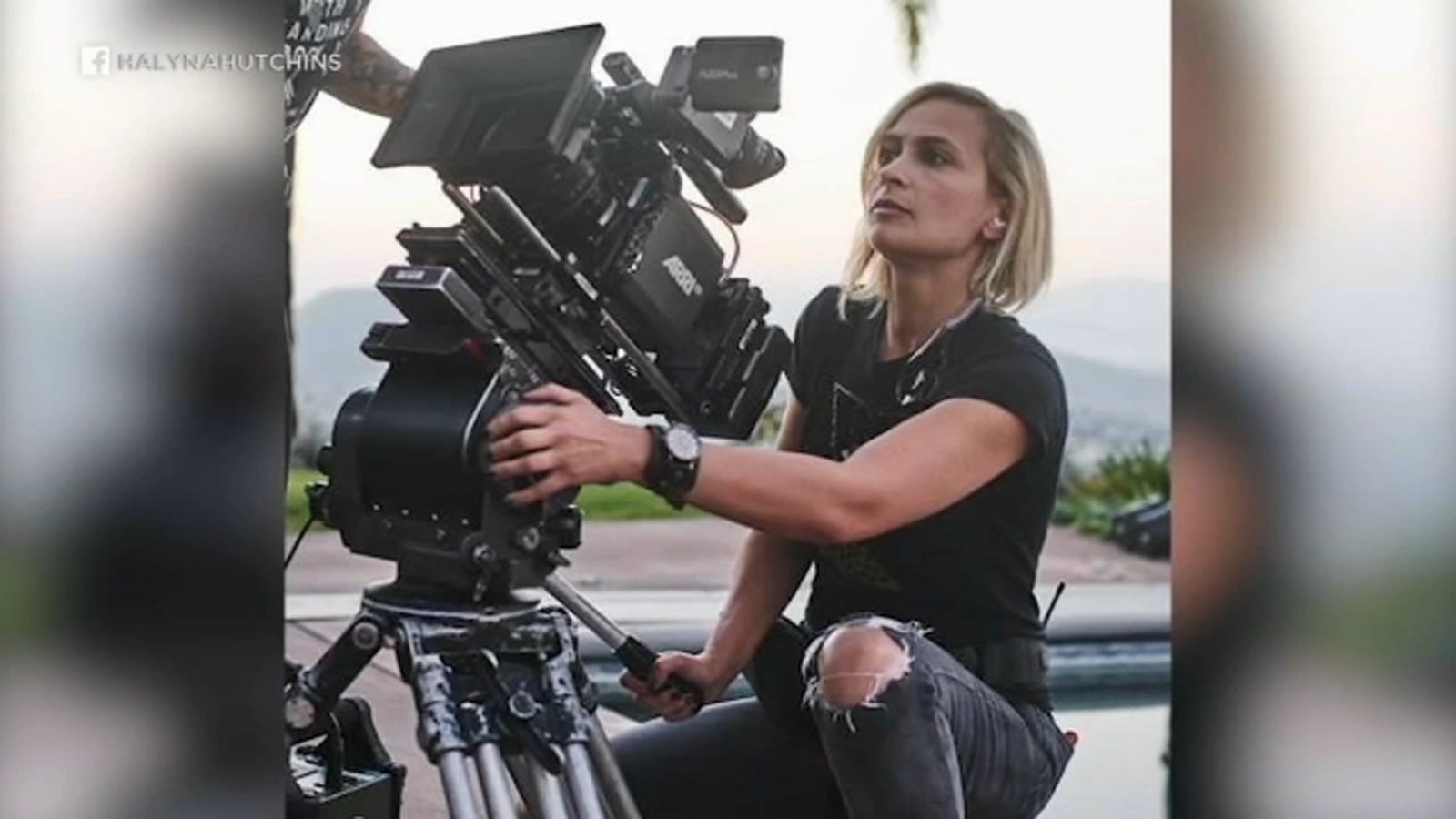 In the recent and tragic death of cinematographer Halyna Hutchins and wounding of director Joel Souza at the hands of hyper-liberal actor Alec Baldwin, renown high-finance attorney Andrew Stoltmann voiced some rather sage advice.

The Chicago lawyer openly stated that the actor needs to start conducting himself like a “potential defendant” rather that someone who was just in the wrong place at the wrong time. END_OF_DOCUMENT_TOKEN_TO_BE_REPLACED